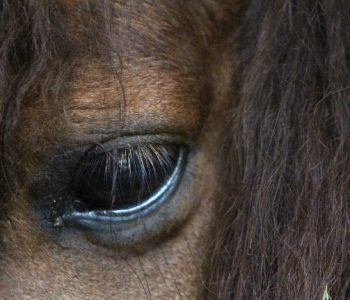 So was my one-week-old foal delivering a spiritual message and facilitating emotional healing for me; or was he just attacking me for fun, or testing me? Let’s start with a bit of background… Last August, when Kesia and I had END_OF_DOCUMENT_TOKEN_TO_BE_REPLACED

In my last post in this series, I talked about the purgatorial state that follows big changes – that part nobody warns you about, END_OF_DOCUMENT_TOKEN_TO_BE_REPLACED

I became motivated to investigate different feeding systems after I noticed how horses kept in any kind of enclosure other than pasture, became fixated on food! END_OF_DOCUMENT_TOKEN_TO_BE_REPLACED 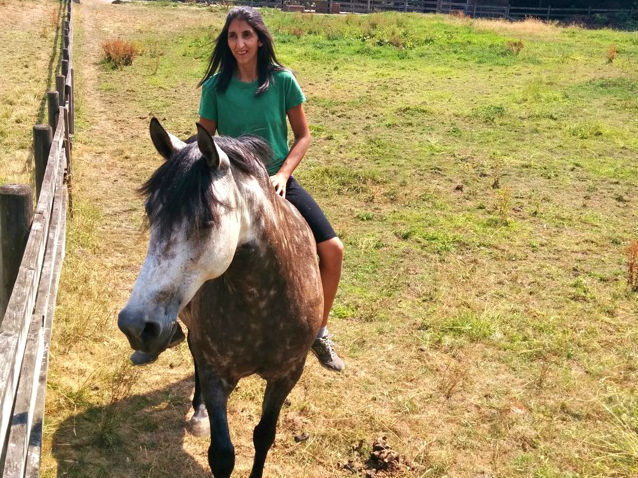 I started off being led around on a pony at a stable in Nairobi, Kenya when I was 2. Then I got my first horse (Dobbin) in Alberta, Canada when I was 8. Everything I learned over the course of the next decade, where I accumulated three horses and two foals, was taught to me by Dobbin. I was trained first by a horse. 25 years later I was trained by humans. The two worlds have very little in common… END_OF_DOCUMENT_TOKEN_TO_BE_REPLACED 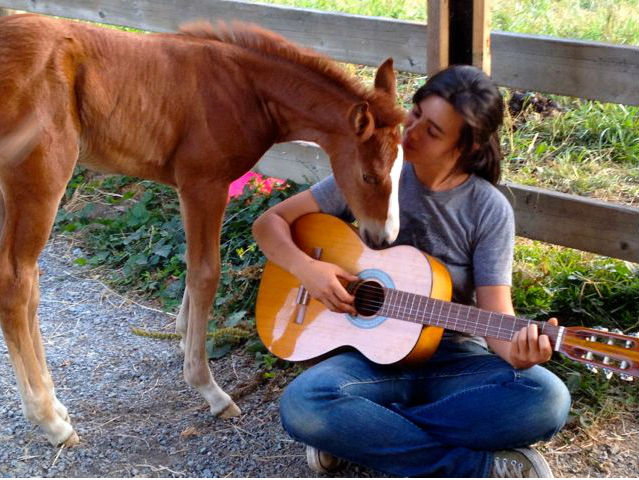 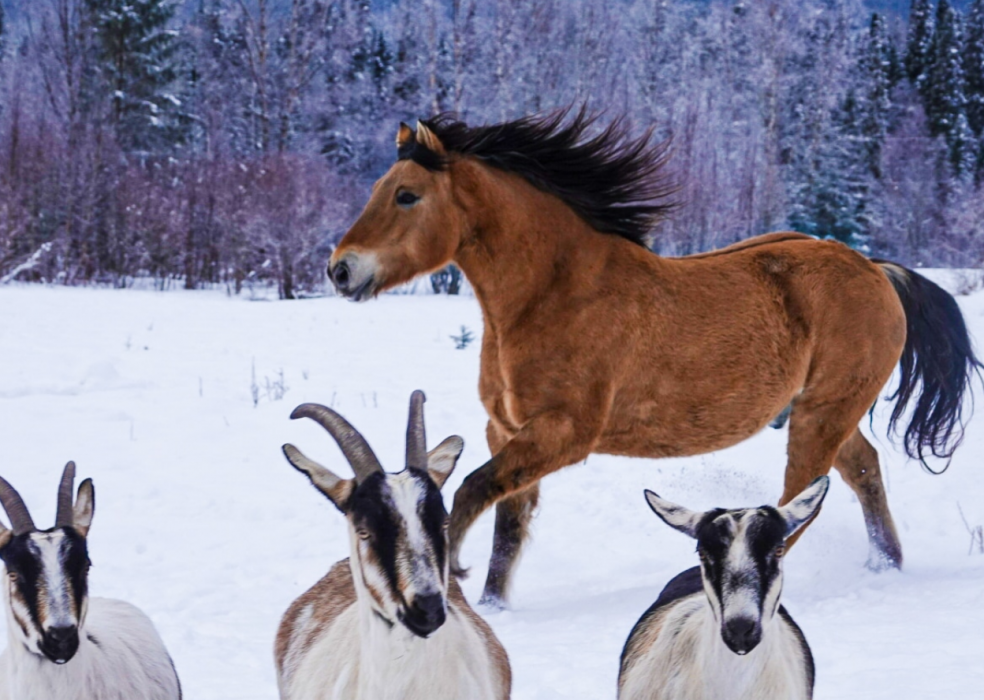 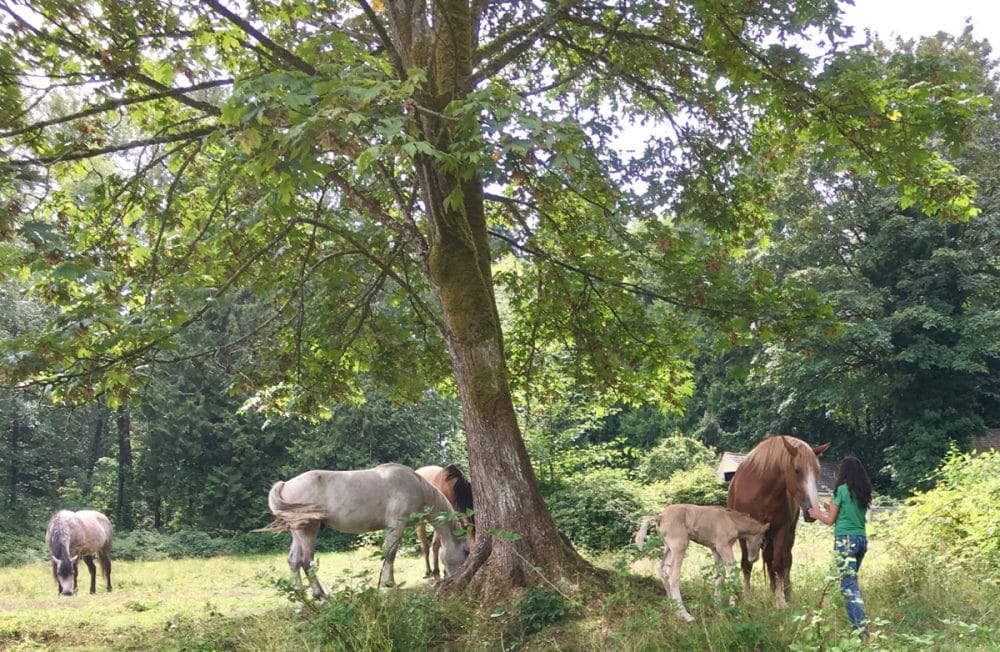 You Are Not Alone – Guided Connection with Tree & Horses 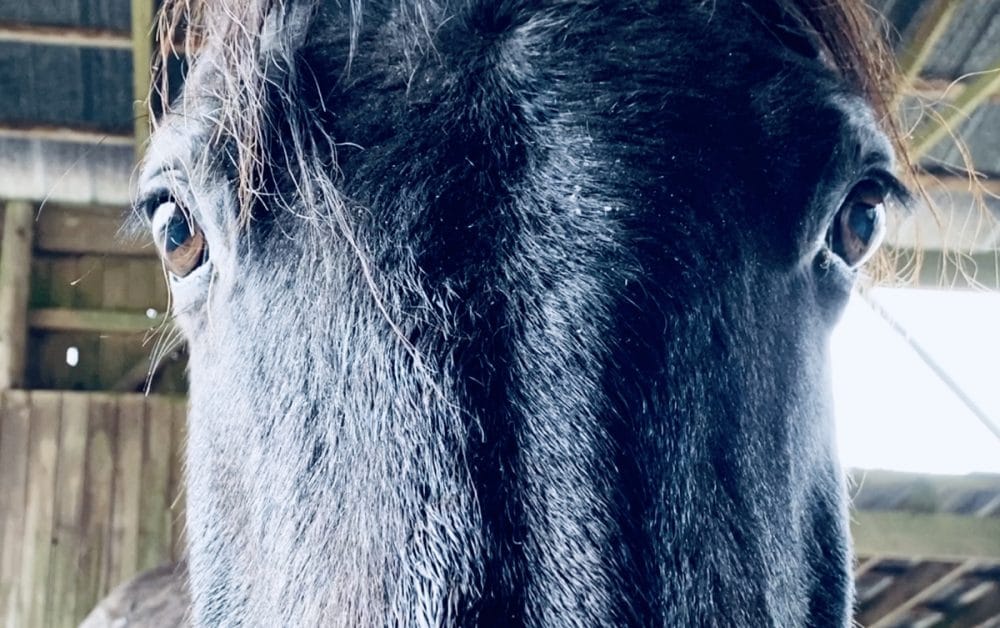 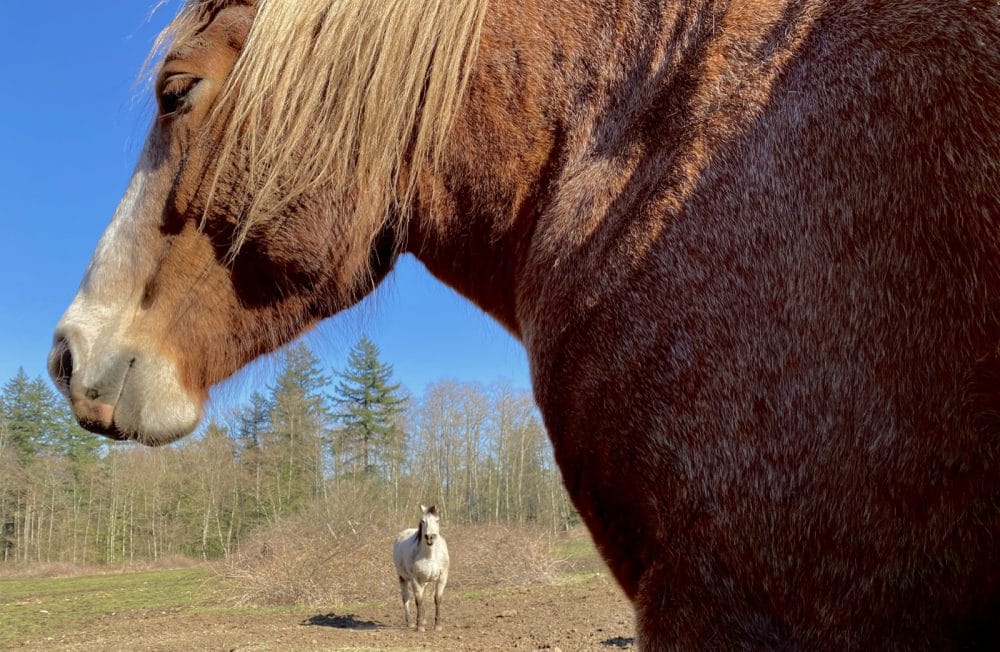 Aude’s Message: BE Who You Are Or You Will get Knocked Down! 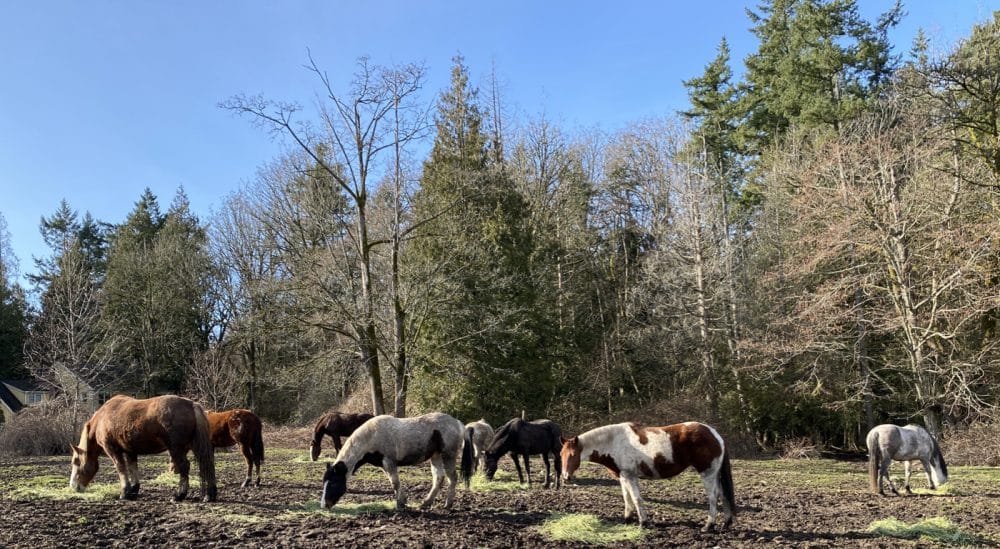 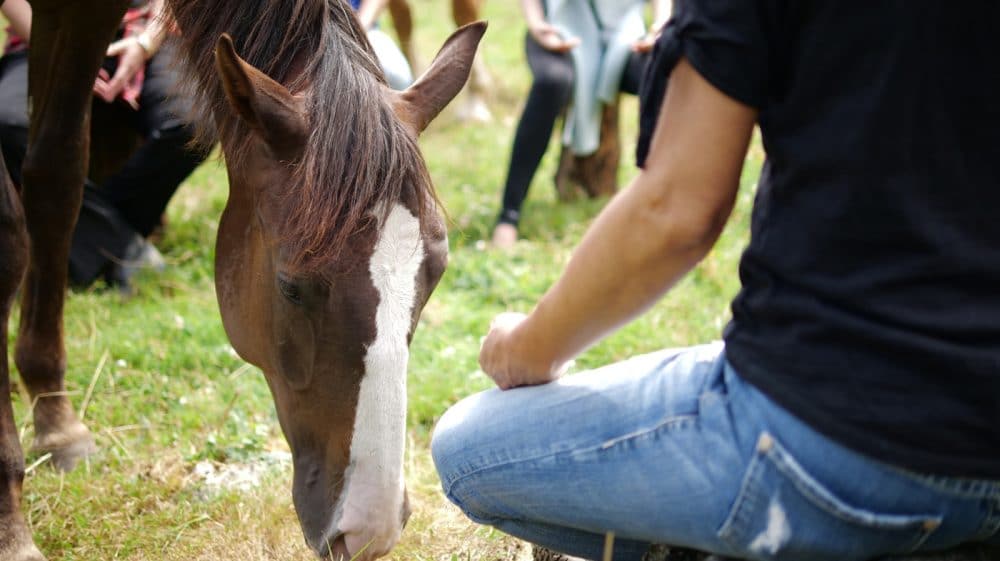 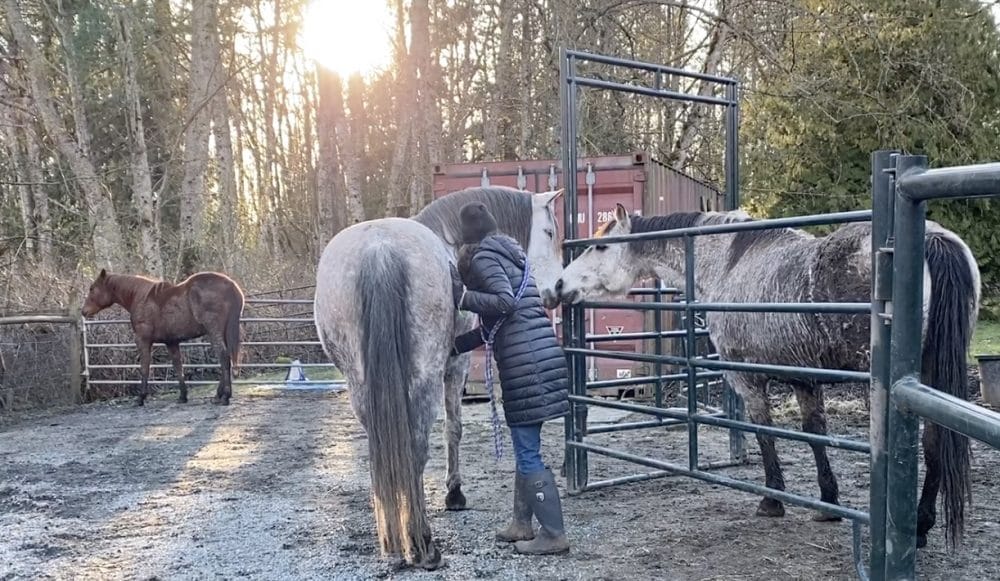 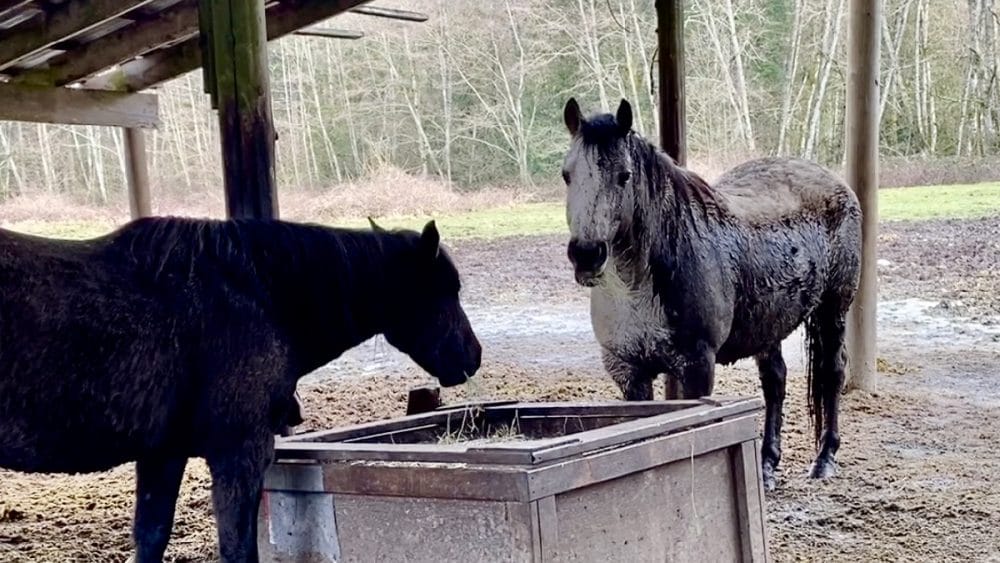 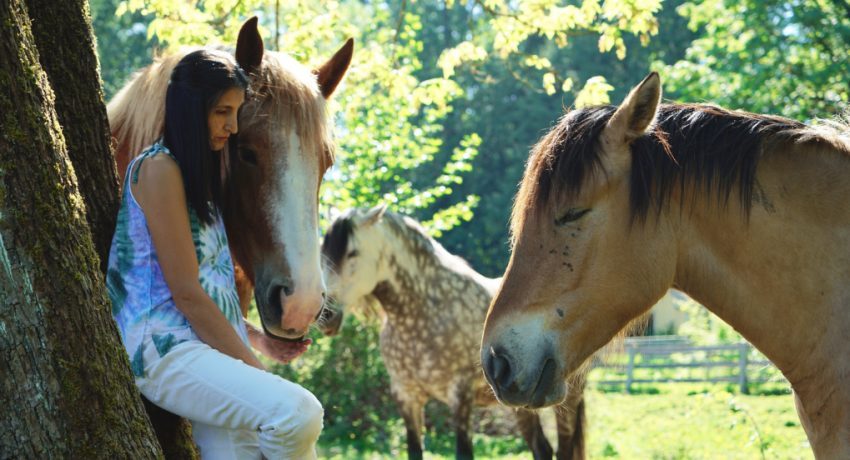 LTYH Podcast: Ways to Meditate with your Horse & Why you Should 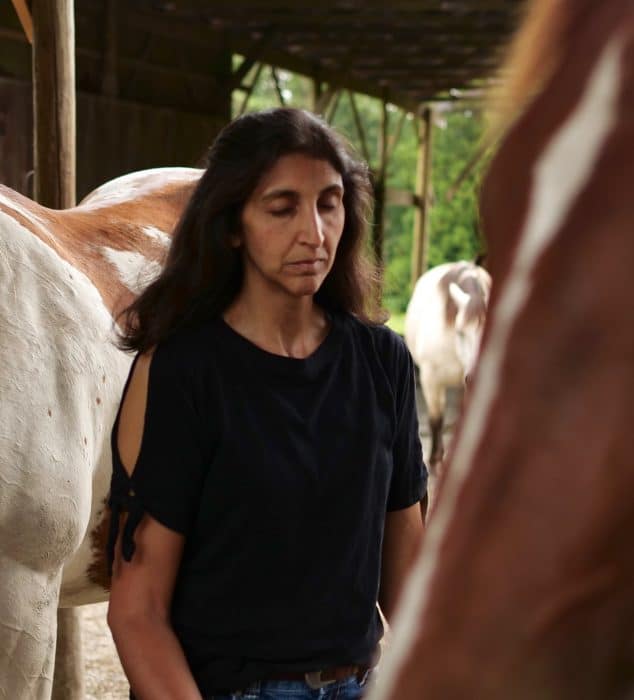