Hey gang, I need your help.

I was digging through old emails trying to find something I’d sent myself long ago, and in the process found something else. It’s the beginning of a story, or maybe the middle, that my past self thought my future self might like to have for her purposes, whatever they might be. Future (present?) me was intrigued. I remember wanting to write a book that would stretch and challenge the reader’s experience of the non-human, one that combined my research about horse ethology, behavior and physiology with the profound depth of relationship, connection and transformation I was only beginning to glimpse with my own horses. Something that would speak to people like those that gather here, and reach over the divide in a way only fiction can to other audiences.

One character is the horse, a Wild One caught and cowboyed the usual way. Another is the girl or woman who ends up with him, whose perceptions of animals, relationship, connection and her own soul shift, implode, and transform in the course of their relationship. Perspective shifts between the two, possibly between more characters as well. I’ve played with the idea of setting the girl and the horse on a long journey overland that effectively forces them together, perhaps unwillingly, but more or less alone with themselves and each other. I don’t want it to be formulaic, or preachy, or too comfortable. I want to pull the reader into each mind and heart. Other than that…

I let it lie fallow like so many other proverbial pies I’ve got my fingers in, and gradually the sharp vision I had for it clouded over into something more ephemeral. Last night, I couldn’t shake the feeling that something still wants to come of this. And that I have a circle of incredible, brilliant, inspired and experienced beings to help me, if they so wish…

That’s you! What I need from you is any reaction (short, long, positive, negative, constructive), insight, images that come to mind, characters you imagine, entire passages, stories from your own life, storyline ideas, or wisdom the horses want to come through – either from the few paragraphs below, or the vague outline above, or both. If you don’t want to share publicly, email me at kesia.nagata@gmail.com. I am greedy and want to hear absolutely anything that comes up for you! 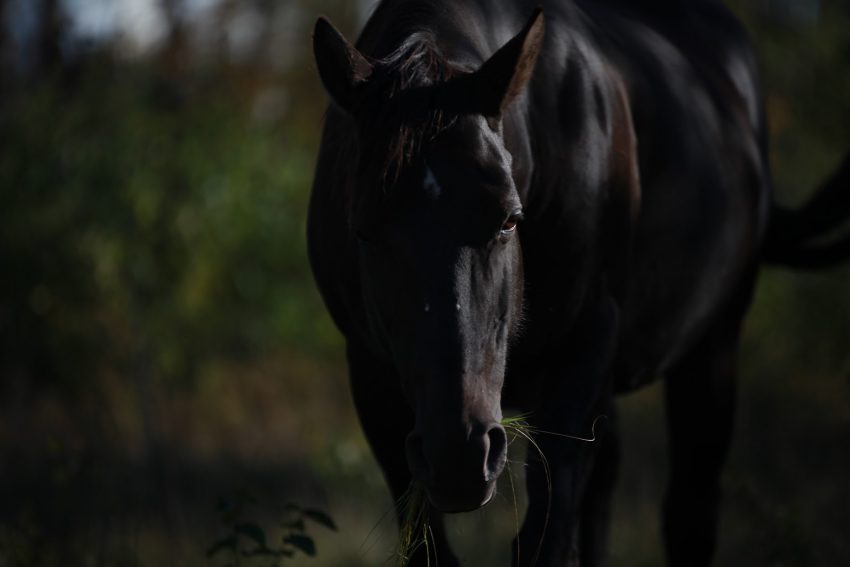 There is a pain in his leg. Not like the tear of lion claws or the dull burn of exertion – this is a more troublesome feeling. There is a looseness to it, an unknown. The way the joint seems uncertain, bone hanging listless from gristle, a scraping feeling when he moves it forward to step, stalwart as ever, with a slow, even pace. He breathes heavily with the effort and knows his gaze wavers; still, he walks quietly, almost thoughtfully, with the poise of a gentleman taking the air. Of utmost importance to him is that they do not see him falter. He wills that leg straight and he begs it to hold him with every step. If it comes to it, he will run, and gracefully, though the pain might cloud his vision. Very little matters to him right now, beyond the rhythm of his foot-beats that halve or even quarter the tempo of his heart, which pounds furiously and without the tact with which he conducts his outward demeanour.

As he rounds the fourth corner of his compound, a small stone under his foot changes the careful angle of his damaged leg and drops him cursing and unprepared to his other knee. A moment’s defeat, his head bowed, is all any onlooker might see before he struggles back to his feet, and, breathing shallowly, stands still with legs locked, swaying only slightly in the evening breeze.  His eyes close against his will.

There was a time, not so long ago.

Somewhere under similar skies (shocking blue fading out with the light, dashed with thoughtless white streaks, that electric crackling quality only summer grasslands skies can possess) his mother moves with her sisters. They are done foraging for the day and now mill idly around as they sort themselves out for resting time. His mother gently moves his aunties and the young ones out of her way and into their places with the odd glance or quiet sound, but mostly with the authoritative poise of her head and steady tilt of her hips as she moves through their ranks without urgency or falter. She moves like a slow knife through butter. Like Moses through his Red Sea. Somehow without arrogance or pretense she simply proceeds along her predestined course and nothing and nobody is ever in her way.

He thinks she must have that course drawn straight and simple before her in a substance only she can see; she looks to always be fulfilling her just-future self as though a ghostly projection of her body is always two steps ahead and she is calmly catching up to it. He thinks he’d like to one day move like his mother does, even as he spends most of his efforts in the collected braggadocio of his father’s stride. There are roles to play to in this family that moves across the plains. There are ways and customs and he is learning his place. Was learning his place. He doesn’t know what this place is.

As the sun dips wavering and red behind the hills above, he turns to the edge of the compound. This is not trees down across the trail, this is not the rock chasms or sharp valleys that gape at each end. This dead wood that holds him looks without substance but will not let him go; a thin, vicious line between him and the world. The dust from his slow movement cakes inside his nostrils, along the rims of his eyes. He lowers his head and leans his face hard against the acrid, limbless tree before him. The dark comes in.

What do you think – can we write this together? I don’t think I have enough experience and knowledge to write it alone –  I don’t even know what it’s going to be – but I want to try something where we use this collaborative energy to create something more than the sum of our parts. It’s worth a shot. Nothing delights or inspires me more than the conversations and messages that form in the comment section of this blog – holy sh*t. So give me your tasty brain bits, whatever they might be!!

22 thoughts on “A Collaborative Call-Out”