The Challenge of Domestication 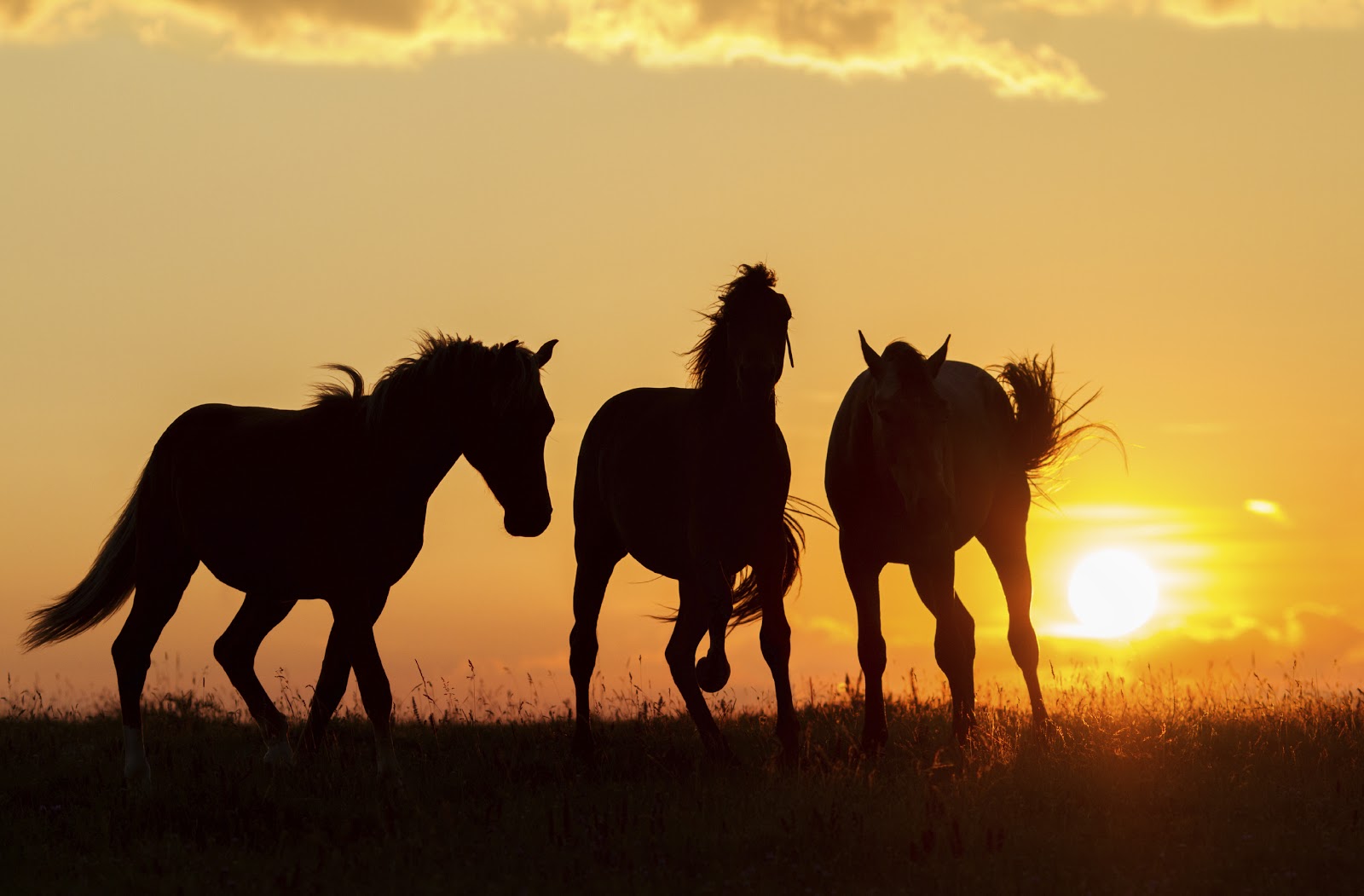 The following is, basically, the thesis of my current direction with horses.  I thought I’d have to go and write it myself, but luckily Andy Beck, founder of the White Horse Equine Ethology Project, long ago saved me the effort!  I came across this passage while reading his eBook, “Horsonality”. If you’re up for 181 pages in  a somewhat awkward PDF format, this book is a total game-changer. Andy challenges most, if not all, of our assumptions in the horse industry. If you’d like something a little lighter to sink your teeth into, he has a long list of free articles that break down much of what his book covers.

I was so happy to read such an eloquent echoing of my thoughts. Sadly, there were only cats with whom to share my philosophical excitement, both of whom are completely indifferent to the fate of modern horses if it doesn’t include a bowl of fresh raw meat (beef, by royal proclamation – since when could house cats even dream of eating something that big??), so here I am sharing with you, the Internet. Oh Internet, you always listen… Okay. Check out this gold. Emphasis is all mine.

“What is also very clear is that the environment in which an animal is kept has a quantum effect on that animal such that two genetically identical animals kept under completely different management regimes will express behaviors that differ in much the same degree as do those environments. Nor is this knowledge new, a great deal of work carried out during the first half of the last century laid open the bones of behavior just as the post-mortem studies of the preceding centuries laid open the bones of the skeleton.So if this knowledge has been available to society – and, of course, also to horse breeders and owners – for so long, why is it that the arts of domestication have not become modernized in light of it? Yet here we are in a new century still doing those same things as were done so many years ago, in many cases simply because they were done that way by those from who we learnt. And through the repetition of these customary methods of management – and of the attitudes which accompany them – here we stand on the brink of planetary ruin, our climate changing, a mass extinction of species occurring, and an incredible number of our companion species, including the horse, suffering psychological trauma and behavioral degeneration in ever increasing numbers. For all we know of domestication, and for all the long years we have been practicing it we have arguably yet to rise to the challenge of becoming ethical guardians of both those species directly in our care, and those in the wild. What was a challenge through which we might prove our humanity and empathy for all life has now become an imperative, dependent on which is our very survival. For those of us who are drawn, for whatever subliminal reason, to a relationship with the horse, the way in which we keep and treat these most wonderful creatures, whether in slavery or in respect, will often be the most profound statement that we make about who and what we really are.”
Whew!!
The Challenge of Domestication