KESIA’S HERD: Here are the 5 horses that live permanently with me in Northern BC, in the order they’ve come to me. 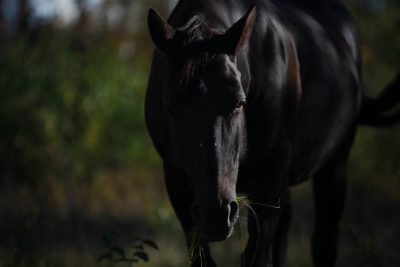 Amalia or Molly – is a purebred Quarter Horse mare born in 1999. She is the eldest of all the LTYH horses, and came to me when I was 17. Her name means “Labour of God” or “Righteous Work” – a meaning I didn’t understand when she chose the name but that has proven itself to be very apt over the last 11 years.

Some people find Amalia short-tempered or aloof; I experience her as deeply soulful, independent, and uncompromising. She has been my greatest teacher and guide, and it was a promise I made her long ago that has brought us to this big, wild landscape we now live in. Trusting her, and putting in the emotional, physical and spiritual labour she required, has fundamentally shaped me and the course of my life.

Now that we’re here and she’s free to be herself, she tends to be very reserved, even with the other horses. I’ll often see her off on her own, or following quietly behind the herd. She is the mother of Firefly and the bonded partner of Nechako. 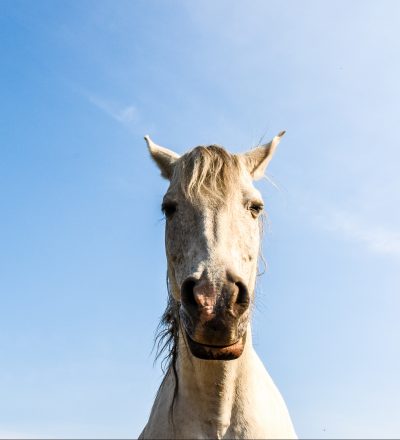 Spero or Spoo – is a 3/4 Arabian, 1/4 Andalusian gelding born (I think) in 2006. His name, which he first showed me by invading my thoughts with little birds, used to be spelled Sparrow, but a few years ago it changed to the Latin phrase Spiro spero, or “as I breathe I hope”

Spoo came from an island that had to be evacuated during a flood, and was somehow separated from his mother in the aftermath; I met him a few humans down the line when he was 4 years old. I believe he has had to work through early weaning and early gelding trauma.

This guy loves the good life and is always up for a snuggle. He is very expressive and very sensitive, tactile and curious. He is also easily offended or hurt. He will grab you with his chin for a quick hug or beg you to scratch his ankles. His most favourite thing is laying flat out in the sun while having his armpits massaged. Spero used to be my riding horse, and was responsible for slowly teaching me the difference between what I said I wanted and what I was really doing.

While he has risen to be the de facto herd daddy over the years, especially since Firefly was born, he doesn’t have much of a taste for the role and really prefers to follow a strong, decisive leader or be one of the boys. His willingness to take on the guardian position regardless has been a blessing and big lesson. 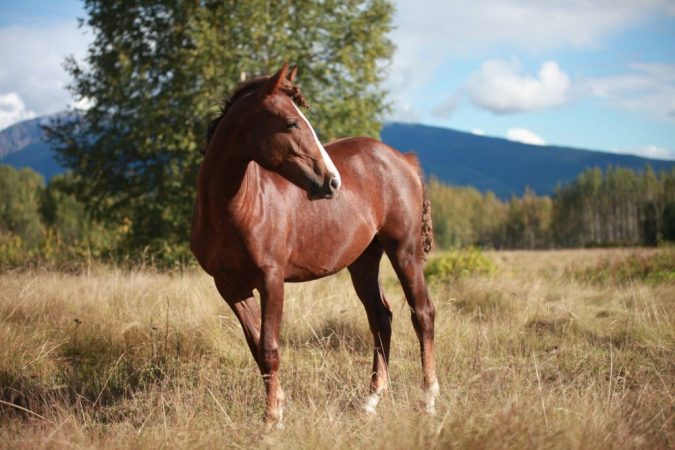 Firefly or Fly – is a half Quarter Horse, half wild range horse born in 2015. Officially small enough to be considered a pony, Fly overcompensates by being the scrappiest, sassiest, loudest and bossiest horse I’ve ever met. Her name comes from the bright light she generates and the inspiration she brings into my life.

When Firefly was born, she and I were ecstatic to meet each other. Her spunky little self was the horse friend I always dreamed of, and her freedom of expression, having never been trained or dominated, has always been a sight to behold. If you offend her or get in her way, she will let you know in no uncertain terms.

Fly is desperately curious and one tough cookie, and yet at 4 years old she is still occasionally nursing from Amalia, usually to process after a shake-up. This girl likes going for hikes “off-leash” and follows me anywhere so long as we don’t go too far away from mum. 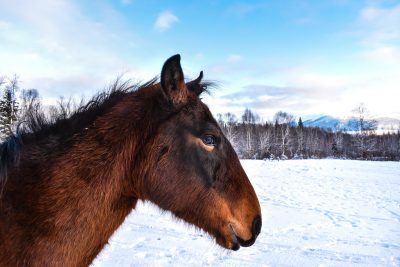 Falcon or, well, just Falcon – is, as far as we know, a Quarter Horse likely born in 2015 like Firefly. His name celebrates the hidden power in his small frame, and his observation, patience and long-view approach to life.

We were “given” Falcon the year we moved here; he had been picked out of a herd dispersal sale to be a companion horse for a young stud colt and his mother, but now this human was moving and didn’t want our boy. He came to us as a young stallion, though we did eventually have him gelded so as not to breed more foals.

Falcon is generally quiet and sweet, having slowly accepted that humans might be nice, after all. He is sort of everyone’s secret favourite, and is often seen being each horse’s buddy. He loves to play with the boys but is also the proclaimed property of Firefly. Falcon is the first horse to integrate with any other species, and has friends among the goats, pigs, and cows. 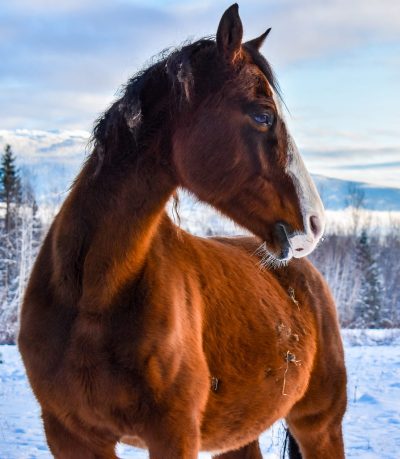 Nechako, Chako or Nacho – is a Dutch Warmblood gelding born in 2001. His name is an anglicization of netʃa koh, which in the indigenous Carrier language means “big river” – it’s also the name of our region, and a major river to the east.

Chako was born in Holland and flown over to Canada as a young colt destined to jump. He was my closest childhood friend’s show horse for years, and she finally retired him with us in 2018. Chako took to his new life like a fish to water, and couldn’t be caught for months as he reclaimed his autonomy and freedom.

Nechako has been around the block – he is deeply versed in domesticity and all that entails, but has retained his sense of self and calm demeanour. As senior male in the herd, Chako is very confident when entering new spaces or encountering new horses from all his time travelling to shows or moving show barns. While he has never fully replaced Spero as “leader”, the two seem to trade off and support each other. He quickly fell in love with Amalia and has stuck closely with her since arriving. 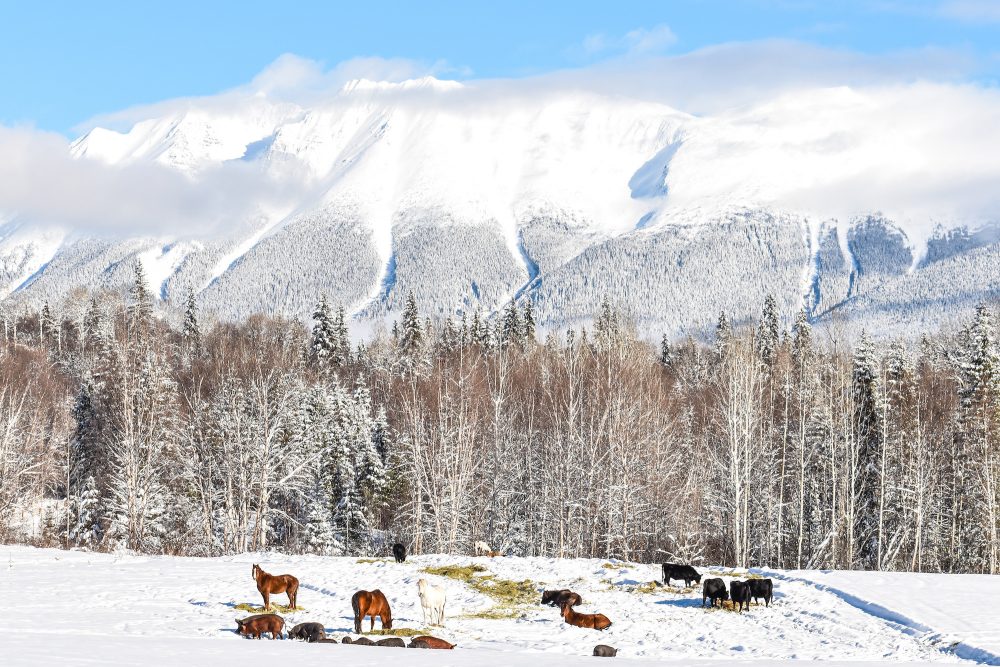