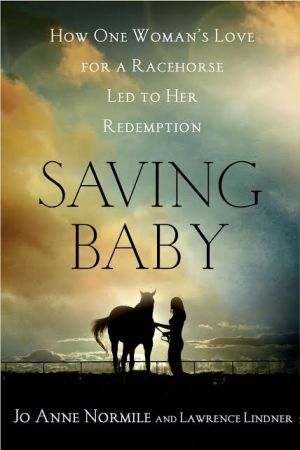 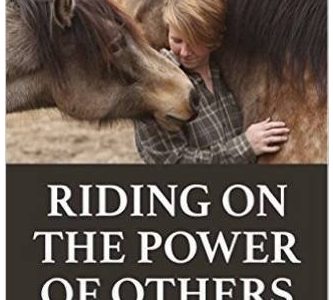 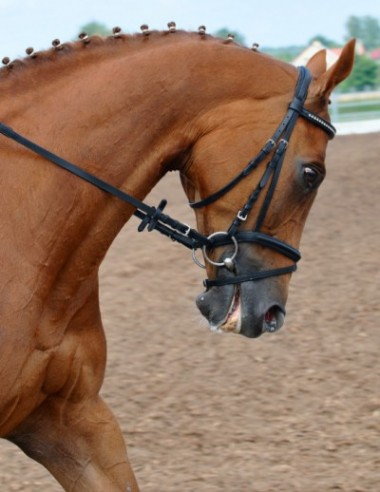 Awareness and education of the physical aspects of riding (effects on the horses spine, joints, neck, etc) is key. And if your horse is less than 6 years old, their growth plates have not closed so they shouldn’t be carrying weight for longer than a few minutes anyway. 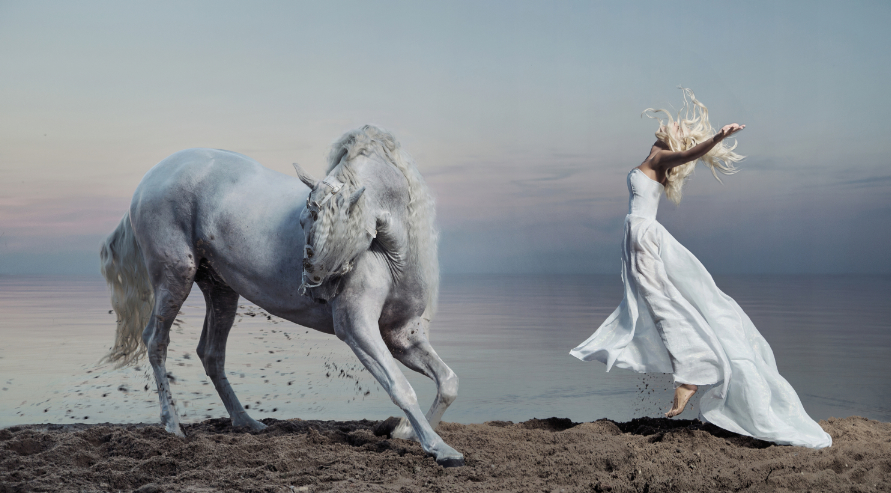